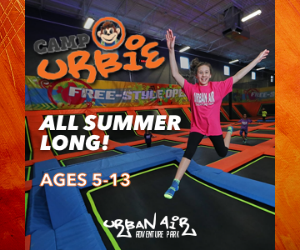 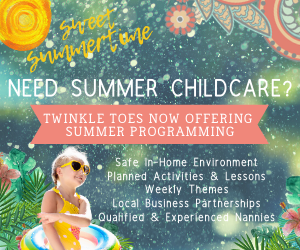 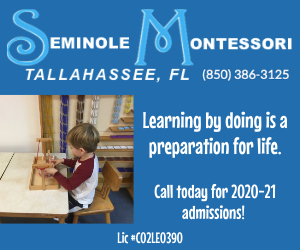 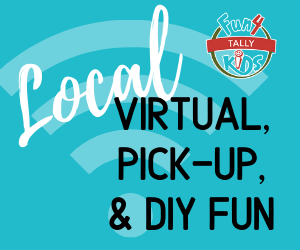 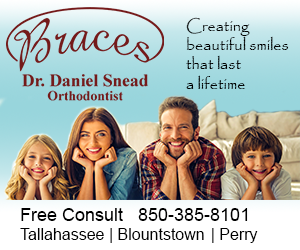 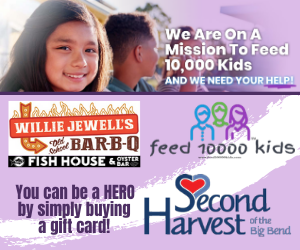 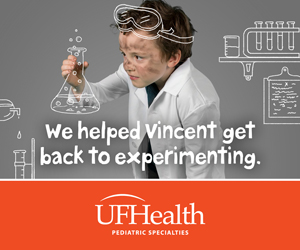 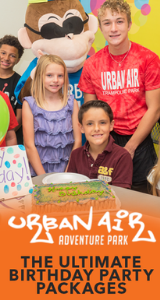 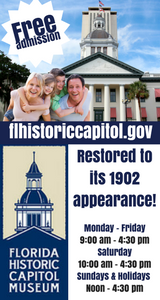 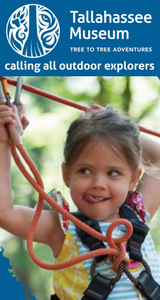 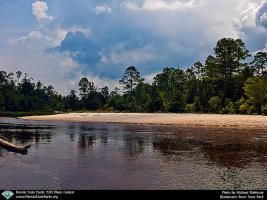 Blackwater River boasts an incredible array of activities for the outdoor enthusiast, many centered around the park’s namesake waterway.

Despite its name — Blackwater, or the original Oka-lusa (water black) in the Muscogee language — the Blackwater River is normally a transparent golden-brown when seen against the white sandbars. Most of the stream flows through undeveloped lands of the Blackwater State Forest and Blackwater River State Park, core areas of the largest contiguous longleaf pine/wiregrass ecosystem left in the world, one described as being rarer than a tropical rainforest. Water seeping from this forest is as pure as it comes, merely tinted with tannins from leaves and roots of shoreline vegetation.

Canoeing, kayaking, camping and picnicking are popular activities in the park along with strolling along forested nature trails. 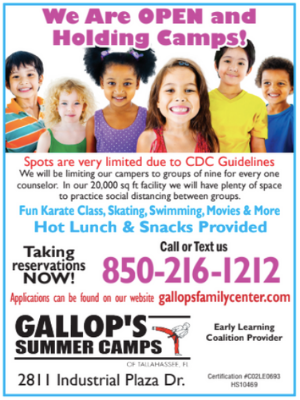 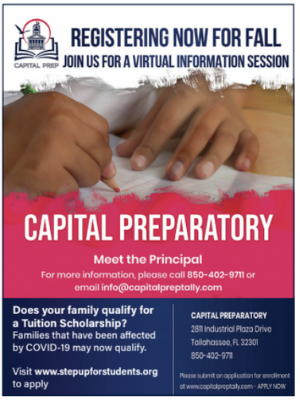 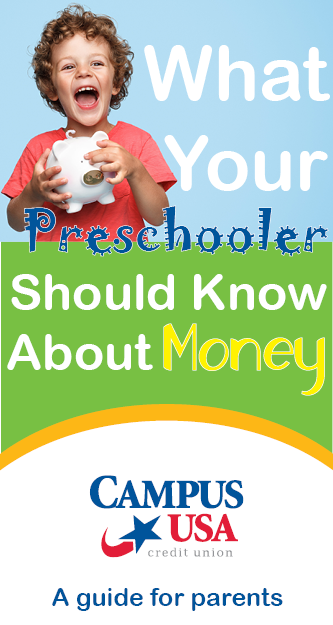 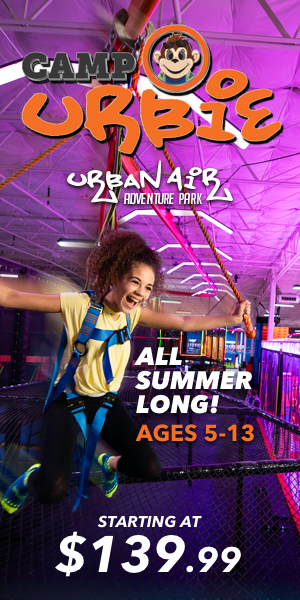 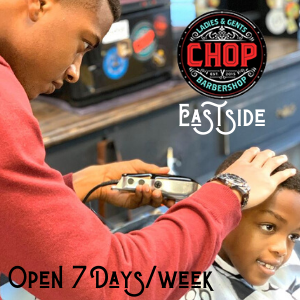